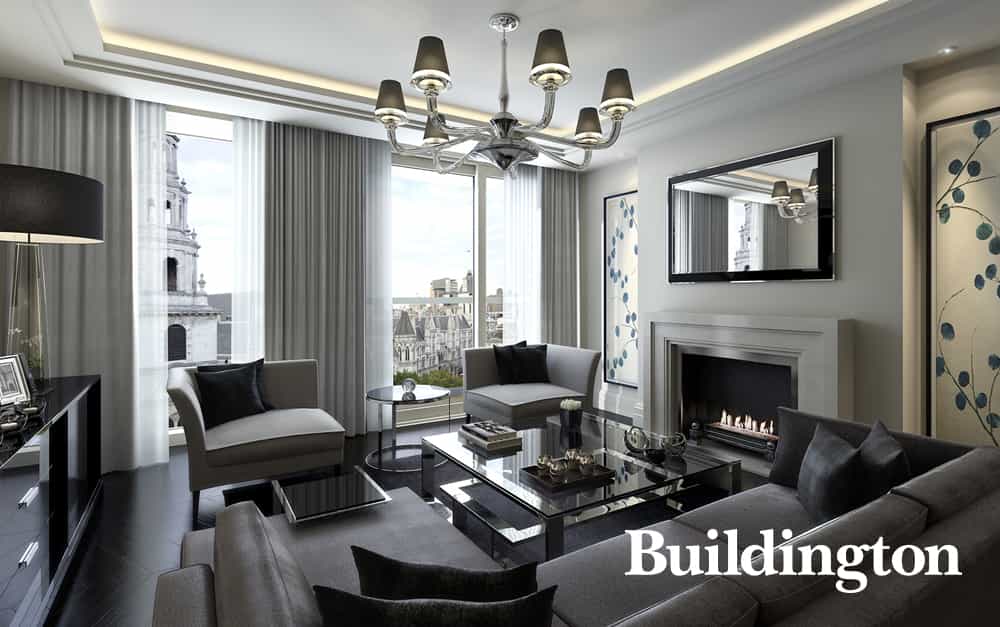 In the press – Intérieur London was featured on Buildington.co.uk

The interiors, designed by Intérieur London, have been influenced by the glamour of nearby five-star hotels such as The Savoy and Waldorf Astoria. The same team is also working with a few other Berkeley’s development, such Kensington Row and Smithfield Square.